The book is written by anthropologists, historians, and archaeologists specializing in nomadic studies. All the chapters presented here discuss various aspects of one significant problem: how could small nomadic peoples at the outskirts of agricultural civilizations subjugate vast territories between the Mediterranean and the Pacific? What was the impetus that set in motion the overwhelming forces of the nomads which made tremble the royal courts of Europe and Asia? Was it an outcome of any predictable historical process or a result of a chain of random events? A wide sample of nomadic peoples is discussed, mainly on the basis of new data. 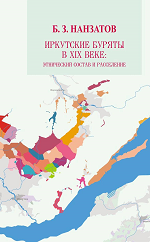 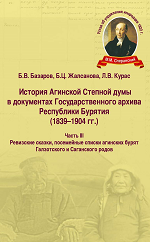 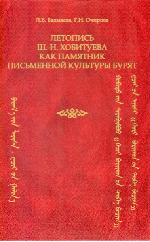